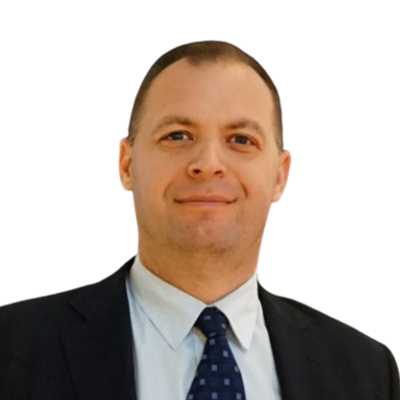 In his past 25 years spent in Asia, Romain Guerel has held various key positions at Fortune 500 companies in several industries and cities, giving him a broad but also insightful view on how to leverage the business in Asia and specifically in China.

Romain is an expert at helping clients set up their businesses and/or build their management & sales and operations strategies for the Chinese and other Asian markets. His experience includes advising US & EU companies in the automotive, bio pharma, FMCG, TMT, and chemical industries. Blue chips such as Danone, AB InBev, Coca-Cola, BMW, Michelin, Auchan, Club Med, and Corning have been among his clients. Through his deep and insightful knowledge of the Chinese economy and culture, he helps his clients make strategic breakthroughs in China and other Asian markets, such as Indonesia, Vietnam, Hong Kong, Singapore, and Taiwan.

Romain is an associate partner at Globalpraxis, permanently based in Shanghai. He lectures on Chinese business insights at INSEAD in Singapore, and is an advisory board member for US-China cross-border deals at MSQ Ventures in New York.

He holds a PhD in management from HKUST (Hong Kong); an executive MBA from CEIBS (Shanghai); two LLM degrees in business law and international law from Nice Sophia Antipolis School of Law; and an advanced degree in Chinese language proficiency (HSK6).

A French national, he is fluent in French, English, Chinese, and Spanish. He resides in Shanghai with his wife Liang Liying and daughter Alisha.