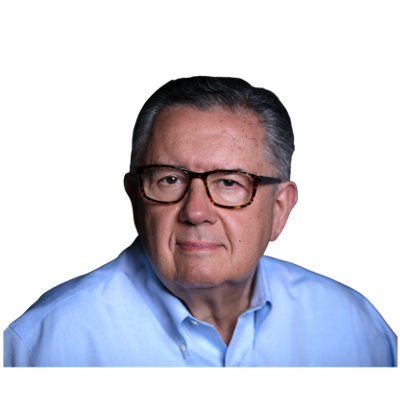 Dr. Teixeira is a partner of Keiryo Packaging (a polymer technology startup based in Luxembourg), a member of the board of Wine With Spirit (an innovative wine business based in Lisbon), and an advisor at Bridgewhat in Lisbon. He is a consultant in areas such as innovation strategy, the science-marketing interface, multiculturalism in business, global development, ideation, and other subjects.

His broad international background in management and executive positions includes roles as chief corporate officer at Holigen Ltd. in Europe (2018 to 2020); general manager of innovation at BBD in Australia (2016 to 2018); entrepreneur in residence at CSIRO (Commonwealth Scientific and Industrial Research Organization) in Australia (2015-2016); chief R&D and quality officer at Goodman Fielder Ltd. in Sydney (2012-2015); vice president, International R&D, at Campbell Soup Company (2007-2010); in addition to his role as a consultant at eemPOK, an experiential innovation management company he founded in Belgium.

Prior to that, Dr. Teixeira held executive positions at 2 major beverage players: He was vice president, Global Innovation and Development, at Interbrew (subsequently InBev), in addition to having a lengthy career of 23 years and across 5 continents at Coca-Cola, in positions ranging from R&D, innovation, and operations to general management. Specifically, he was managing director of Coca-Cola Services (Europe) and the Global Development Center in Brussels, and also president of Coca-Cola Russia, Ukraine, and Belarus.

Other leadership roles include his 12 years as a member of the board of directors of ProLogis, a major NYSE-listed industrial real estate company in the USA, 5 years as a director at EskoArtwork in Belgium/Denmark, and 2 years as director of Flowr Corp. in Canada.

A creator of an ideation technique now used globally and of a management development program based on the classics, Dr. Teixeira publishes regularly and is a frequent guest speaker at conferences worldwide. He is the author of The H(uman)MBA, Lessons from the Classics of Literature and Philosophy you don't learn in business schools. For 6 six years he was chairman of the board of the International School of Brussels, the largest English-language school in the Benelux, where he is now an honorary trustee. He holds undergraduate and postgraduate degrees in philosophy, industrial chemistry, food science, and business from the Universities of Cambridge, Reading, and Oxford.

Dr. Teixeira has Belgian and Brazilian citizenships and speaks English, French, German, Italian, Portuguese, Spanish, Dutch, and Russian. He is an associate partner at Globalpraxis.