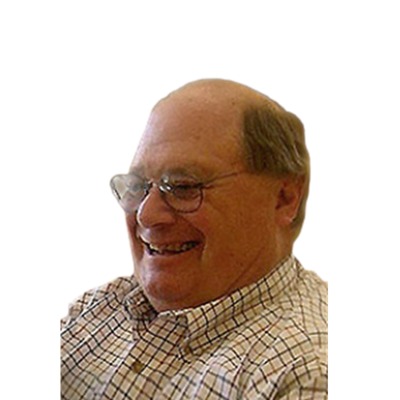 Carl Jacobson was one of the founders of The MAC Group in 1965 and a senior officer with the firm until 1993. Since then, he has been an independent consultant, frequently collaborating with consulting teams at Globalpraxis. He also often fulfills requests for personal consulting to CEOs and other senior executives. He is specialized in marketing, distribution, and sales, and the intersection of the three, providing information that supports decisions in these areas.

Carl has been working with Globalpraxis since its creation.

He holds an MBA from Harvard Business School and a BA from Yale University.

Carl is American and lives in Menlo Park, California, with his wife.