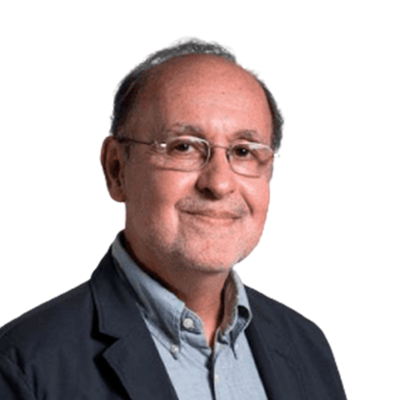 Dr. D’Andrea has been professor of management at IAE Business School since 1982, heading the Marketing department until 2007. He currently chairs the Center for Retail Leadership and is academic director of the Alumni Association, with over 14.000 active members. During his lengthy career he has taught at well-known universities around the world, including Harvard, and the University of Virginia Darden School, the Politecnico di Milano, and the Global CEO at IESE in Spain. He joined the faculty of the Retail Strategic Management Program at Babson College in 1998, and also taught in the Retail Center at Tecnológico de Monterrey in Mexico. Between 2002 and 2012, he was research director of The Coca-Cola Retailing Research Council for Latin America, and he has been on the board of De Prati Department Stores since 2014.

In addition to numerous articles and book contributions, Dr. D’Andrea has authored or coauthored several books with Harvard’s John Quelch (2004; 2010), and Chris Lovelock (2010). He also designed the retail simulation Store Smart. His research interests at present focus on the retail sector, managing business to create value for the bottom-of-the-pyramid sectors, and more recently on the digital opportunities.

Dr. D’Andrea combines his academic interests with an active consulting agenda in strategy and marketing through his company GDA Consulting (2007), working with companies in a broad range of industries, including retail, textile, pharmaceuticals, medicine, steel, wine, household appliances, food, and construction.