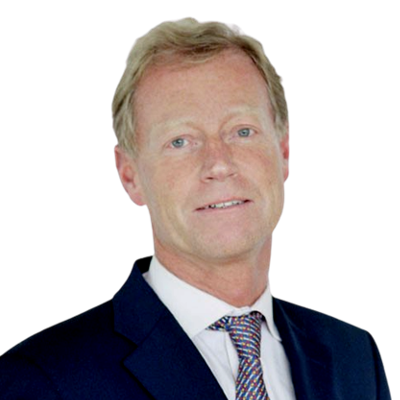 A native Dutchman, Hans Savonije gained experience during his 17 years at Unilever, living in several different countries ranging from Sweden to Turkey. In early 1992, he moved to Poland to start up the Polish branch of Unilever operations and became general manager of the detergents and personal products sector.

In 1997, he joined The Coca-Cola Company as general manager of the Swiss and later Austrian branches, after which he became division president for Central Europe and Russia in 2000.

From 2001-2005, Hans served as CEO of Beverage Partners Worldwide, a global joint venture between The Coca-Cola Company and Nestlé.

He later served as senior vice president of Global Market with Remy Cointreau, a Paris-based luxury spirits group, and handled global responsibilities for the commercial and business development operations.

Hans has been a member of the Globalpraxis Advisory Board since 2005 and currently serves on the boards of several companies and heads the World Lottery Association in Switzerland.

He has an MBA from Ghent University, the Netherlands, and a law degree from Erasmus University Rotterdam.