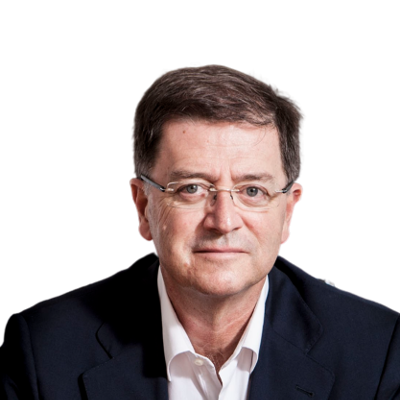 Education in Europe and the United States
Luis Huete has a DBA from Boston University and an MBA from IESE Business School (Barcelona), in addition to a degree in law.
He was a Fulbright Scholar and his PhD dissertation on commercial bank services strategy received the Decision Sciences Institute’s award for best dissertation of the year.

‍Boards and company roles in Europe, America, and Asia
Luis is co-founder of the Institute of Governance and Society and vice-chancellor and treasurer of the International Academy of Management. He also serves on the boards of companies such as Epikurean Resorts and Lifestyles in Thailand and Altia Consultores in Spain. He also belongs to the advisory boards of Regent Leadership (UK), IBS (Mexico), Cenador de Amós, Chef Jesus Sánchez, and Lid Publishing (Spain). In addition, he is a patron of the Modern Art Foundation NMAC and the Real Dreams Foundation (Spain). He previously served on the boards of companies such as Six Senses Resorts & Spas (Thailand), Corporación Financiera Arco, and PortAventura (Spain), etc.