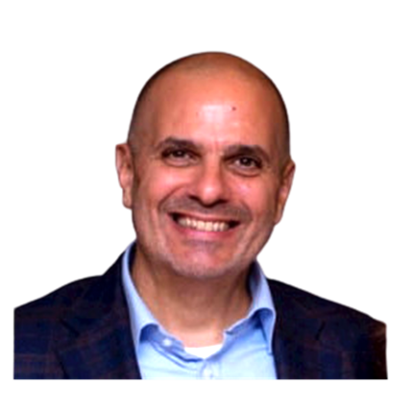 He is also the Latin America and Asia associate partner for Globalpraxis. Prior to this role, he served as vice president IBS & Integration for AB InBev APAC (China), overseeing post-merger integration of AB InBev acquisitions in the Asia Pacific region, including Budweiser China, Harbin Breweries, and four smaller breweries. He also worked to develop AB InBev’s China business strategy and route-to-market strategy.

In a previous role in Mexico with Grupo Modelo, one of the largest Latin American brewers, Murillo served as general manager (CEO) of the Retail Division, responsible for 50% of domestic beer volume growth in 2006 and revenues in excess of 400 M USD. Formerly the operations development director, Murillo worked on domestic beer market pricing and revenue management, business strategy, and transformation programs.

Previously, he served as CEO of Submarino.com, the largest e-commerce operation in Latin America, and led that company from startup through growth and restructuring. Prior to that, he was principal at Gradus Management Consultants in Brazil, and directed projects such as the revamping of AB InBev’s logistics operations and implementing the first zero-based budget at that company.

Murillo also has experience as an engagement manager with clients in heavy industry, manufacturing, and consumer goods sectors.

He holds an MS in management, strategy, and operations from MIT Sloan School of Management and a BS in electronics engineering from the Technological Institute of Aeronautics (ITA), Brazil.

He is Brazilian, and speaks Portuguese, Spanish, and English.