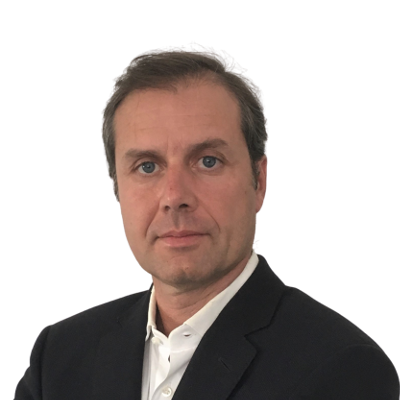 Pedro Saldanha has more than 12 years of consulting experience, in addition to some 10 years of experience in executive roles.

He started in food retail and, after completing an MBA program, joined Globalpraxis where he developed several consulting projects in Portugal and abroad, in FMCG and energy in various functional areas (commercial, strategy, finance and organization). Later, he headed the strategy / M&A area of a large Portuguese corporation in the communications industry, successfully completing various acquisitions. This was followed by international experience in a payment startup, as group business development and board member as well as CEO of its Romanian operation. Pedro then launched an eMobility startup integrated in a national group in Portugal and co-founded a financial boutique (mainly focused on M&A). He is supporting a disruptive payments company to bring innovation to his home country.

Pedro is from Portugal and speaks Portuguese, English, French, and Spanish.