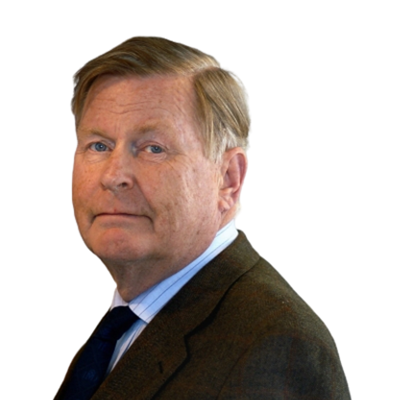 After finishing his DBA, he became involved with many renowned educational institutions as a professor, eventually becoming president of the Norwegian School of Management in Oslo. Before that, Dr. Lorange had been affiliated with the Wharton School, University of Pennsylvania, on various assignments as director of both the Joseph H. Lauder Institute of Management and International Studies and the William H. Wurster Center for International Management Studies, in addition to being the William H. Wurster Professor of Multinational Management. He also taught for 8 years at the Sloan School of Management (MIT) and the Stockholm School of Economics.

From July 1, 1993, to March 31, 2008, he was president of IMD and the Kristian Gerhard Jebsen Chair of International Shipping at the same institution. He was designated honorary president of IMD in 2021.

Dr. Lorange served as chairman of Globalpraxis from 2008 to 2022 and continues to support the company in his new role as chairman emeritus.

A Norwegian national, he now lives in Switzerland and speaks Norwegian, English, German, Danish, and Swedish, and has a working knowledge of French.