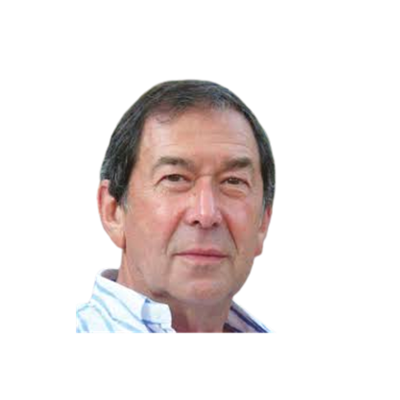 Ronald Biegs joined The Coca-Cola Company in Paris in 1974 as legal division manager for France and Benelux.

In 1978, he became CEO of the Belgian Coca-Cola bottler, and 10 years later became Coca-Cola's CEO for Belgium, Iceland, and Luxembourg. He then moved on to work for Coca-Cola France, first as executive vice president of Sales and Marketing, and later as COO. After working for Cola-Cola France and up until 1998, he acted as president and CEO of Coca-Cola Erfrischungsgetränke AG, Germany's largest beverage company.

Presently, Ronald is a member of the Globalpraxis Advisory Board, a position he has held since 1998. He is also member of the boards of several other companies in a variety of industry sectors, and president of the board of the Belgian WWF.

He has a PhD in law and a degree in economics, both from the Catholic University of Louvain.

Ronald is a reserve commander in the Belgian Air Force and lives in London. He is fluent in Dutch, French, German, and English.