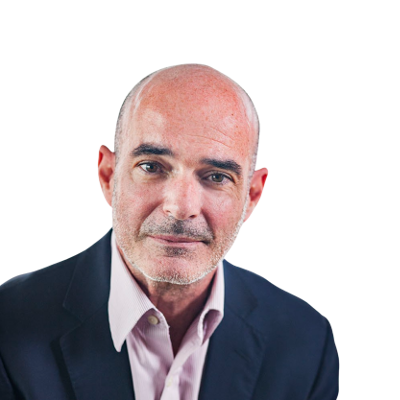 Xavier Garay has more than 25 years of combined executive and management consulting experience worldwide. He started his professional career in 1980 as an operations engineer in Venezuela at one of the largest oil refineries in the world, where he helped start an extensive expansion of the refinery. He later moved on to work in operations and strategic planning and participated in the acquisition of large oil operations in Germany and the USA.

After completing his MBA in 1988, he started working as a consultant with The MAC Group, where his focus on telecommunications began. He then moved on to develop and lead the telecommunications practice of Gemini Consulting in Brazil, and later at Booz Allen & Hamilton in Spain, concentrating on practice in Iberia and Latin America.

In 2001, Xavier became vice president of Corporate Strategy, Regulation, and New Business Development for a Brazilian telecommunications company. He was also country manager for Spain, Portugal, Brazil, and Turkey in a European mobile virtual network enabler.

In 2005, he joined Globalpraxis, focusing on telecommunications, media, and technology industries worldwide, and also as an active partner in Latin America.

He holds an MBA from Carnegie Mellon University (Pittsburgh) and has a degree in industrial engineering from Simón Bolívar University (Caracas).

Xavier is Spanish and lives in Madrid. He speaks Spanish, English, and Portuguese.