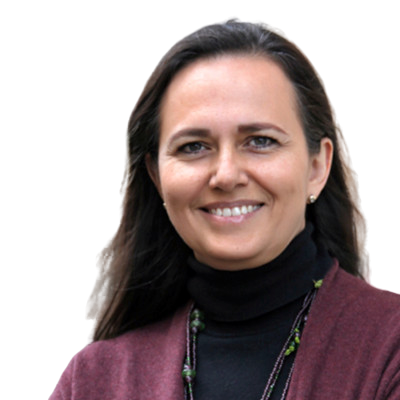 Çiçekten Yeşilkaya started her career in Unilever Turkey. After working for various advertising agencies, managing accounts in FMCG, she joined The Coca-Cola Company in 1988, in Turkey, where she worked on building Fanta, Diet Coke, and Sprite. After 1992, as marketing manager, she focused on building the non-carbonated business and developing Nestea and Cappy.

In 1998, she joined Coca-Cola Içecek, sole bottler for The Coca-Cola Company in Eurasia and Turkey (including Syria, Iraq, and Jordan). As marketing director, Çiçekten worked on the restructuring of CCI, along with establishing route-to-market systems and commercial strategies.

In 2007, she took a leading role in new business development projects aimed at expanding business in new categories, such as water, aseptic juice-based drinks, and tea.

In 2008, she became marketing director and Executive Committee member at Mey, Turkey's leading spirits manufacturer, which had been purchased by TPG, a leading private equity fund. From 2008 to 2011, she transformed Mey's raki (Turkey's most-rooted local spirit) business from a shrinking, worn-out, and unappealing category into a popular, growing, and profitable category. In 2011, Mey was successfully sold to Diageo after increasing its value tenfold. She was subsequently listed among the top three most successful marketing executives in Turkey.

In 2014, she established her own company, Sahi, to focus on food and culture retail.

After 2017, she held active consultant positions in leading dairy and start-up food retail and beverages companies in Turkey.

Çiçekten has been living in Madrid since 2011 and works as an expert on various management consultancy projects with Globalpraxis.

She received her bachelor's degree in business administration from Boğaziçi University in Istanbul and speaks Turkish and English.

She is married and has two children and resides in Madrid.