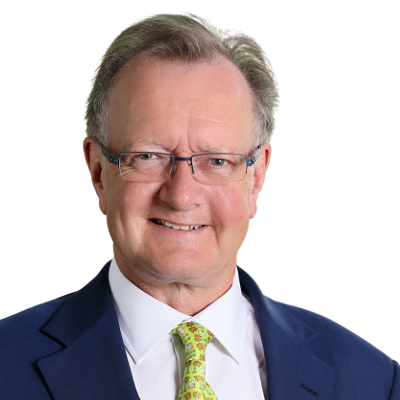 Dr. Quelch has substantial experience as a non-executive director. In the United States, he has served on the boards of Alere (14 years), Aramark (5), Gentiva Health Services (4), Pepsi Bottling Group (6), and Reebok International (12). He has also served as a board member of three pre-IPO data analytics companies, Datalogix and Vitrue (both sold to Oracle) and Affinnova (sold to A.C. Nielsen). He is currently advising several startup companies and serves on the board of Amerant Bancorp.

In the United Kingdom, Dr. Quelch served on the board of WPP, the world’s leading marketing services company, for 25 years (including seven years as chair of the audit committee). In the UK, he has also been a director of Blue Circle Industries (2), easyJet (3) and Pentland Group (3).

Dr. Quelch has significant experience as a board chairman. He was appointed pro bono chairman of the Massachusetts Port Authority following the terrorist attacks of 9/11/2001 and served three Massachusetts governors, both Republican and Democrat, during his eight year tenure. He also served pro bono for thirteen years as honorary consul general in New England for the Kingdom of Morocco and three years as chairman of the British American Business Council of New England.

Dr. Quelch is an expert on corporate strategy, global brand-building, and customer behavior. His books include Choice Matters: How Healthcare Consumers Make Decisions (Oxford University Press, 2018), Consumers, Corporations and Public Health (Oxford University Press, 2016), and All Business is Local: Why Place Matters More Than Ever in a Global, Virtual World (Penguin Portfolio, 2012). He is (co)author of seventeen Harvard Business Review articles, including best-sellers such as “How to Market in a Downturn” and a landmark paper on corporate governance titled “Bringing Customers Into the Boardroom.”

Dr. Quelch was educated at Oxford University (BA and MA), the University of Pennsylvania (MBA), and Harvard University (SM and DBA). He was awarded the CBE (Commander of the Order of the British Empire) for services to British business in 2011 and the Ellis Island Medal of Honor in 2020. He is a member of the Council On Foreign Relations, the Trilateral Commission, and the American Academy of Arts and Sciences.