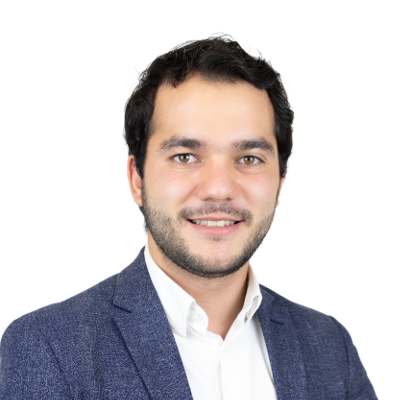 Jorge has 2 years of consulting experience, in addition to 2 years of general experience in the FMCG industry.

His professional background includes roles as RTM & distribution coordinator for a major European brewery and as digitalization project manager for a global technology corporation focused primarily on industry, energy, and digitalization. He has led projects in multiple countries in Northern and Central America and in Europe.

Jorge completed his MBA at IE Business School in Madrid.