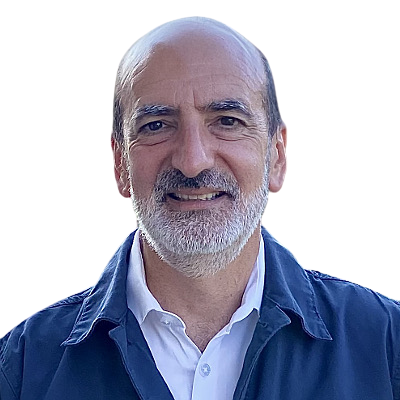 With over 30 years of experience (23 of which in international markets), Jose’s career has developed entirely in the Coca-Cola system. In the beginning, his focus was on the grassroots of a bottling organization, particularly on sales and finance, from which he progressively moved on to other areas such as channel marketing, key account management, sales, and trade marketing, successfully centralizing pricing, contracts, and supply chain for national customers in Spain.

Jose’s international experience extends across continents, having worked and lived in several countries across Europe and Asia, including Japan and most recently China. First as a commercial director and then as a general manager, he developed global customer strategies for major multinational clients, as well as new homogeneous strategies in revenue management and sales force efficiency. He has led successful package and pricing mix transformations within the Coca-Cola system, turning around the performance of companies in stagnation and even delivering double-digit growth while achieving the top ranking in customer satisfaction surveys.

At a time of a global restructuring in 2020, Jose decided to retire from the Coca-Cola Company and is now a consultant and entrepreneur.

He holds an MBA from IE Business School in Madrid and a law degree from Deusto University in Bilbao.

Jose is Spanish and fluent in Spanish, English, and Romanian, he also has a basic knowledge of Japanese and French. His passions are skiing, music, history, and the economy.