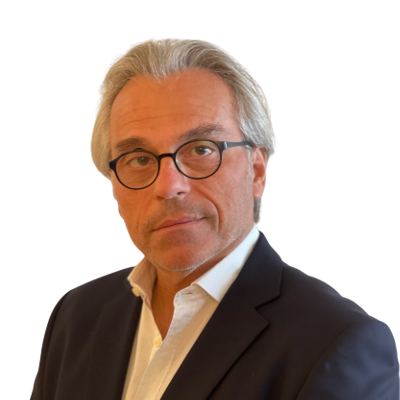 Petros’s career spans over 35 years, most of it developed with Johnson & Johnson. Prior to that, he worked with P&G.

In this time, Petros has worked in many categories of the FMCG industry, such as personal care, health care, over-the-counter medicine (OTC), women’s health, laundry, and household cleansers.

Petros then led the sales and customer development team of EMEA for Johnson & Johnson, as SVP out of Switzerland, prior to moving to Southern Europe to lead the business as an area managing director and SVP. In this role, he restructured and turned around the business, which included large markets such as France, Spain, and Italy.

As a result of his international experience, Petros speaks English, Spanish, and Italian fluently, with Greek being his mother tongue. He also speaks conversational French and basic Russian.

He was educated in the UK and holds a BEng, MEng, and PhD in aeronautical engineering from Imperial College of Science & Technology, University of London.