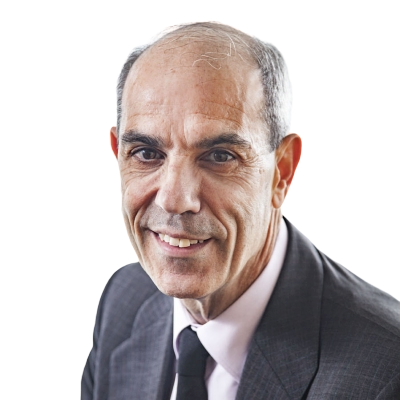 After working as deputy general manager of a Spanish auto parts manufacturer, Ramon Vergés joined The MAC Group as a consultant in 1981. As part of The MAC Group, he worked mainly in the consumer goods sector, but also in financial institutions and the energy, telecommunications, pharmaceutical, and defense industries. When the firm merged with Gemini Consulting, he became the European head of consumer goods.

Ramon branched off from Gemini Consulting in 1994, creating a new firm whose guiding principles were based on The MAC Group's approach. In 2000, the new firm became Globalpraxis, a change aimed at reflecting the nature of the business, the clients, and the professional practice. He is currently a full-time partner at Globalpraxis.

Ramon has worked in more than 50 countries across 4 continents in his 42 years of consulting experience and is a specialist in strategy, organization, commercialization process, and implementation.

His main focus is on consumer goods and, secondarily, service industries.

Catalan, he speaks Spanish, English, French, Italian, and Catalan, and has a working knowledge of Russian.