From great to gone 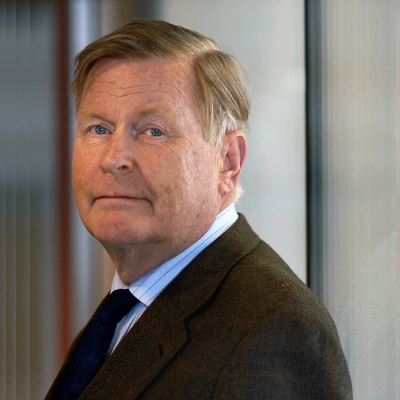 The book is based on three major premises:

Today’s modern consumer is essentially different: younger, a multi-tasker, and raised with a larger variety of electronically-based devices, from high-powered mobile phones to laptop computers, which facilitate the life of the modern consumer.

For modern corporations to prosper, innovations are more important today than ever before. These innovations, aimed at fulfilling the needs of modern consumers, must typically be launched at a faster pace than before, and are usually relatively small and incremental. The focus is centered on improvement in quality products and/or services.

Today’s successful corporations must adapt to modern means of communication, and must include the most recent innovations, in order to reach modern consumers. We are referring to the web, social media, apps…, and less so to traditional newspapers or TV-based advertising.

A major conclusion from the book is this:

Provided that the relevant set of modern consumers has been identified, that they are being served with relevant innovations that they can both appreciate and understand, and that this is communicated to them in an effective way, a firm may charge a higher price, and actually sell more! Thus, profitability is enhanced: bottom-line growth and top-line growth (more sales).

While many examples in the book are primarily taken from the so-called fast-moving consumer goods business category, the implications are valid for businesses in a broad range of categories.

Lorange, P., and Rembiszewski, J. (2016). From Great to Gone: Why FMCG Companies are Losing the Race for Customers. Abingdon, UK, and New York: Routledge. 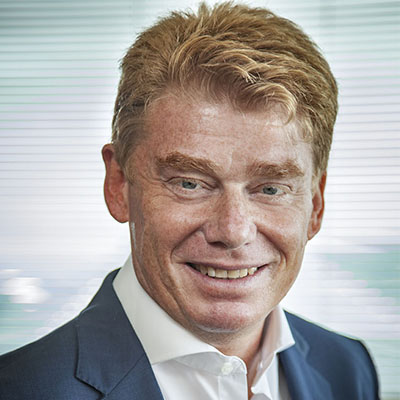